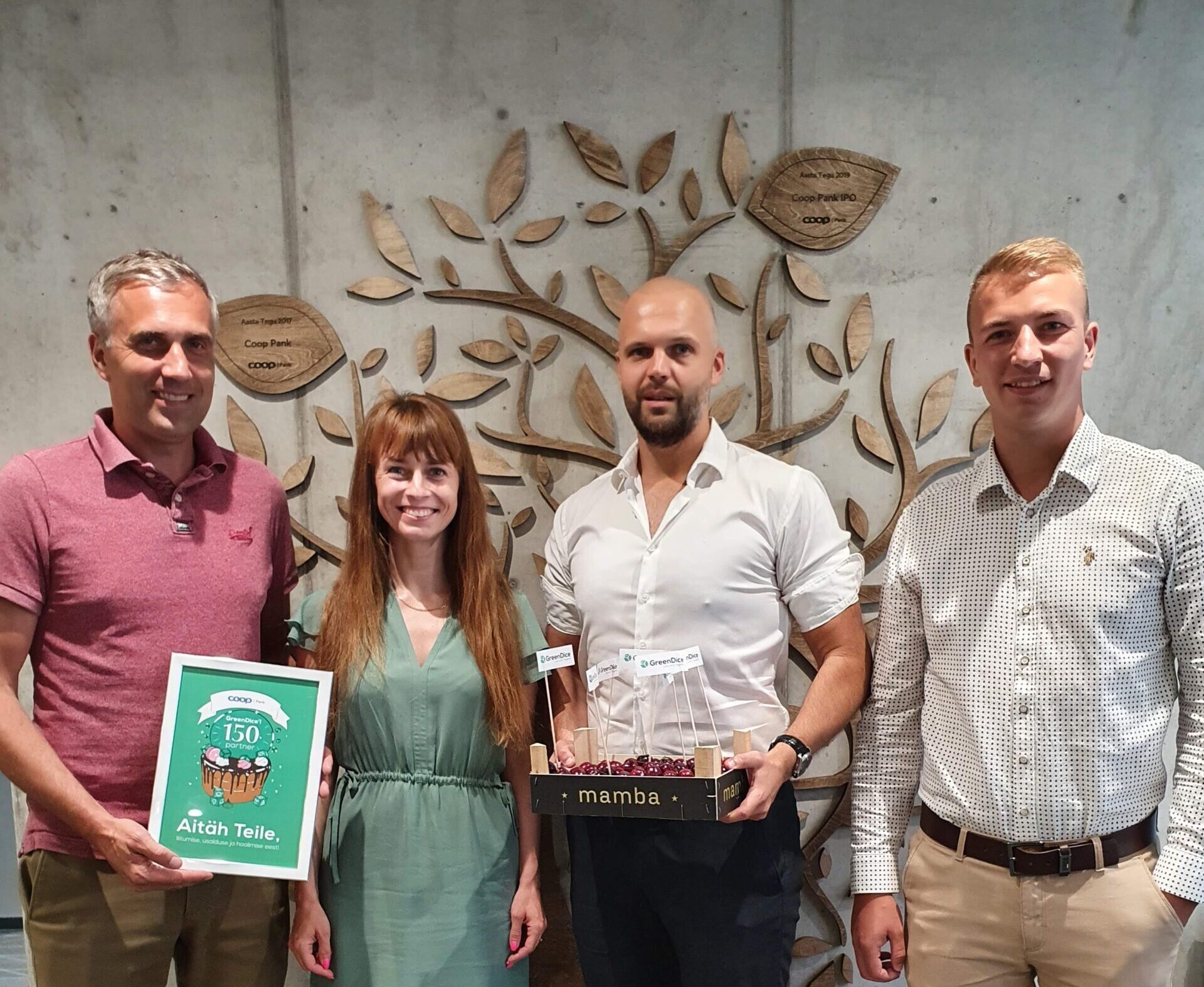 Coop Pank will start sending IT devices for reuse 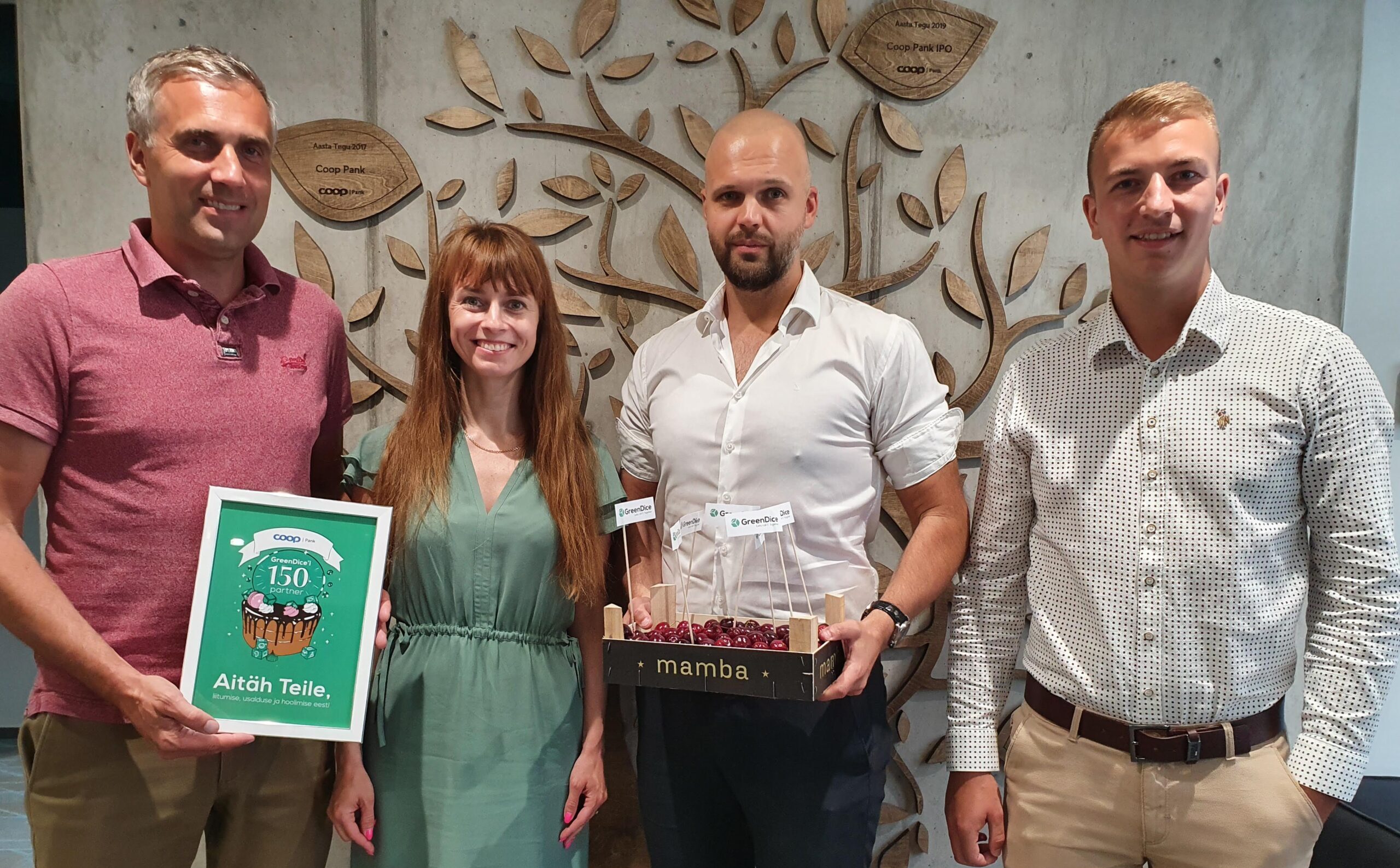 Coop Pank has entered into a cooperation agreement with GreenDice, which will refurbish and reuse Coop Pank’s old IT devices.

The GreenDice circle economy system helps add value to pre-used IT equipment by finding new users for it or by recycling unusable equipment. The way of every device is fully traceable throughout its life cycle. In addition, GreenDice measures the carbon footprint of businesses by counting the natural resources used to produce the devices they use, thereby helping to reduce the carbon footprint of the computer park. Coop Pank is the 150th Estonian company to join the GreenDice system.

Heikko Mäe, member of the board and head of risk management at Coop Pank, said that modern banking services are almost 100% based on IT solutions and that the bank must constantly update its technical park to keep up with the times: “As a domestic bank, we pay great attention to sustainable solutions, as well as safe and traceable operation of equipment. Until now, we have been looking for ways to dispose of used equipment on our own, but joining the GreenDice system will give us a much more convenient, efficient and better controlled solution.”

The founder and CEO of GreenDice, Argo Alaniit, noted that thanks to the system created by the company, it is possible to accurately track where the device comes from, to whom it is transferred, and at what point the life cycle of the device ends: “We work to ensure that the seller of new computer equipment already offers additional value to buyers by telling them exactly where the used equipment will be sent. The longer we can keep existing equipment in operation, the fewer resources will be spent on the production of new and short-lived products.”

To date, in collaboration with partners, GreenDice has also implemented a number of social projects, creating improved IT capabilities for a number of schools, kindergartens, youth centres, libraries, social centres, as well as supporting the continued education of Ukrainian schoolchildren.

GreenDice is a company that adds value to well-maintained computer equipment by re-using it, reducing the carbon footprint of company computer parks, and creating opportunities for a weaker target group.

Coop Pank, based on the Estonian capital, is one of the five universal banks operating in Estonia. The number of clients using Coop Pank for their daily banking is 128 300. Coop Pank aims to put the synergy generated by the interaction of retail business and banking to good use and to bring everyday banking services closer to people’s homes. The strategic shareholder of the bank is the domestic retail chain Coop Eesti comprising 330 stores. 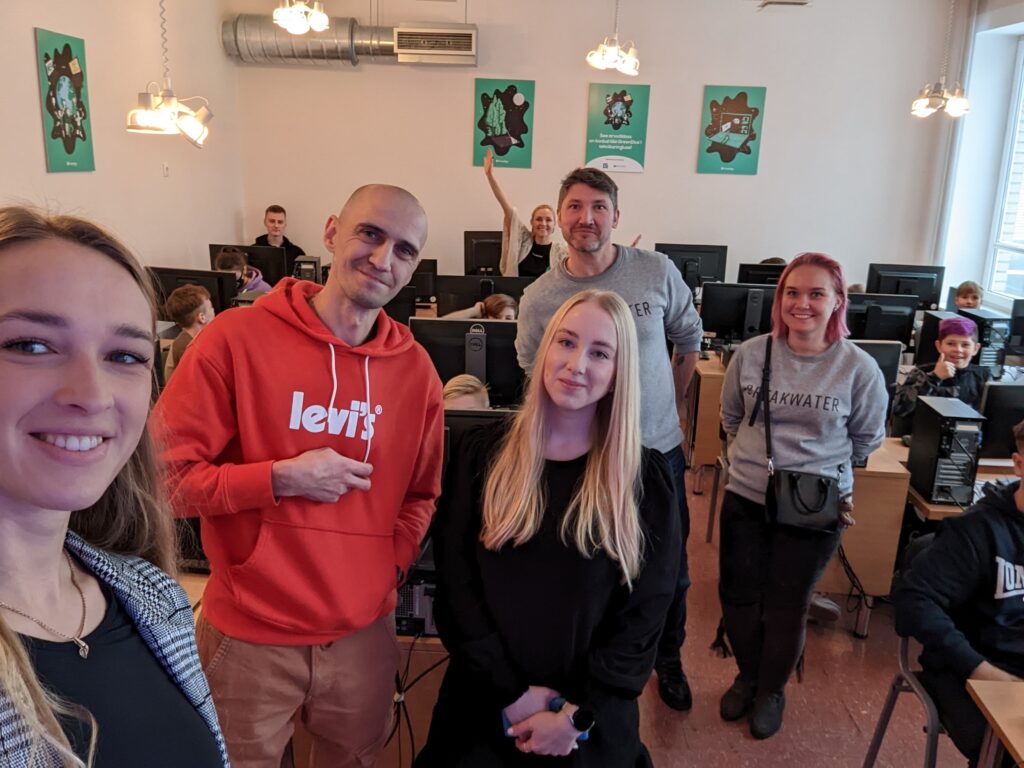 In October, together with our partner companies, we opened a computer class at the Räägu School created for Ukrainian children, and we promised to visit the young […]