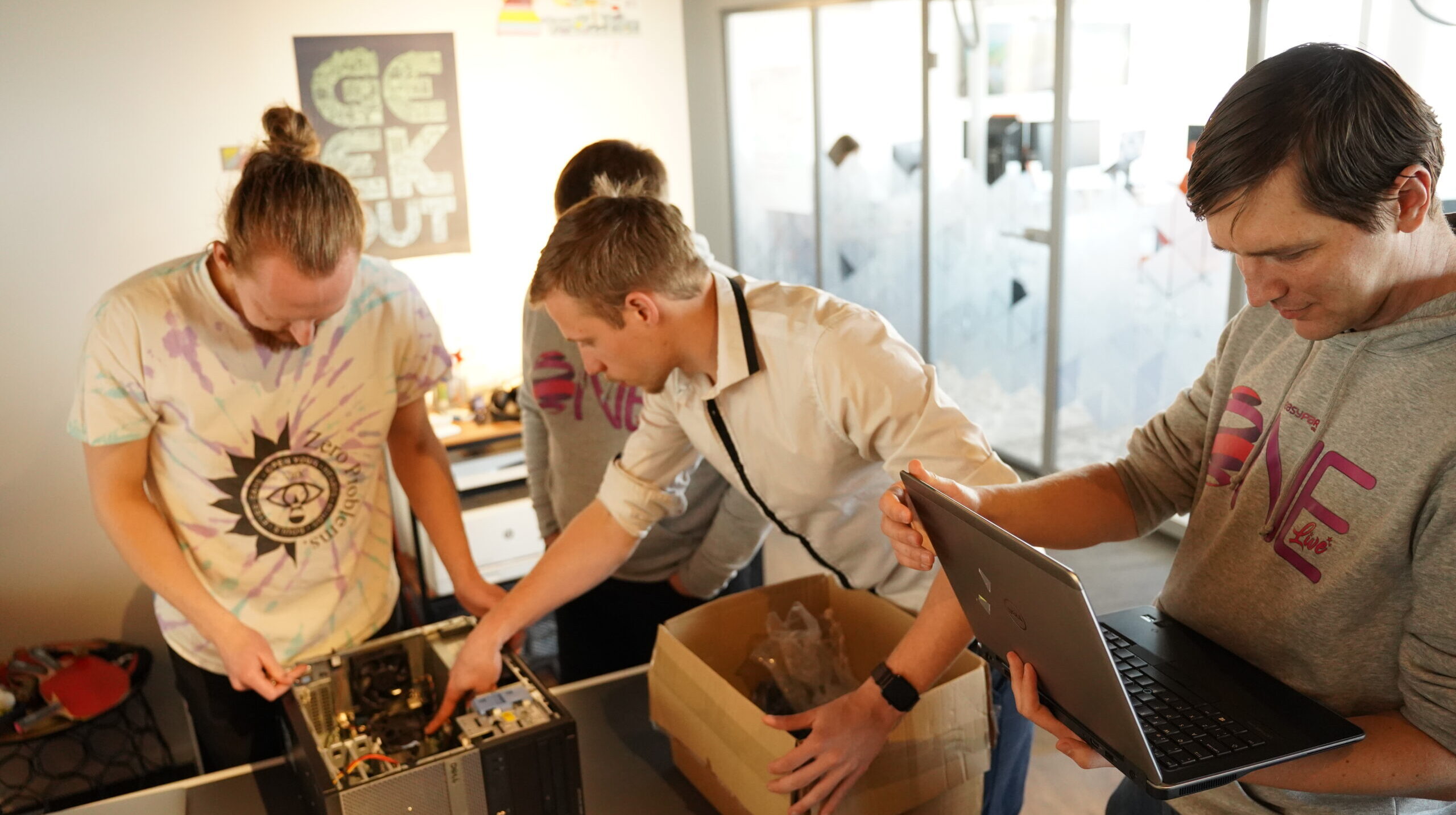 Concise, a software development company, is a partner and passionate supporter of GreenDice. We talked about the cooperation with Concise’s IT specialist Martin Aasa, who manages the company’s physical IT area and promotes a better consumption culture of IT equipment in the company.

Concise is a software development company that provides IT support in the form of consulting to companies that do not have the corresponding competence in the company. The main customer is the world’s largest parking company EasyPark, located in Sweden.

Martin Aasa is the person in the company who is responsible for what technical equipment Concise is using, what happens with these products after the use of their employees and if necessary, finds solutions to any problems that may arise.

How did Concise and GreenDice find each other?

Concise did not have IT technology partner before, and when I started looking for a place to order computers as a new person, one of our own employees recommended to contact NB.ee. After the first contact with the company, I decided to order equipment from them, because I always got the best products, a very good price and excellent service. I also saw how the idea of ​​GreenDice was born, and it was sympathetic from the very beginning, both from a personal and a corporate perspective. And it was nice to see that our new CEO, who supports sustainable solutions, also supported the idea, and today we are official partners of GreenDice.

What does joining GreenDice give?

I see that joining GreenDice creates many new opportunities for our company and employees, which is why we want to contribute as much as possible through Concise. We are always ready to come to schools to talk about our work and give an overview of what a software developer does on a daily basis. During the last Remondikohvik (repair café in English), we helped to maintain desktops and laptops, which will move on to the Narva care center. Together with our software developer Herman Õunapuu, we also prepared computers that went to schools in Tõrva municipality. We also contributed with headsets that were no longer in use in Concise but brought real excitement to youngsters in South Estonia.

Our motto is “Concise changes the world”, and I see real change through GreenDice collaboration.

Personally, I am delighted to be able to offer young people opportunities that I did not have as a child. I believe that if a company like GreenDice had been in business 15 years ago, I would have had better conditions for self-development.

Where did the idea for a repair café come from?

Together with software developer Herman, we had the idea to do something together. Since we had some extra laptops in the company, we decided to cather a group of people and teach them how to take care of computers. We had previously seen a similar venture under the name of Remondikohvik in TalTech’s organization Lapikud, which organized events where people could bring their old equipment and then IT-interested students tried to repair it on site. We adapted the idea just the way we needed it.

When we started replacing computers inside the company, so far they had only been replaced with new equipment. I didn’t like the idea, and one of the changes I made in the company was that I started taking care of the old computers – I cleaned the dust, replaced the thermal paste, installed a new operating system, and gave the new employee an updated used computer. Today, we use equipment in the company as long as it breaks down or it is is too much of an obstacle to work. We currently have only one backup computer and it will find a new owner soon. I am extremely proud of this change.

What do people get from participating in a repair café?

Through several repair café events, we have passed on the knowledge to people that maintaining computers is actually extremely easy and necessary. So far we have computers whose cooling system is not sufficient to adequately cool the more powerful Intel processors. Therefore, such computers also received the nickname of airplanes, because under heavy load and on the verge of overheating, the sound they generated resembled an airplane. When we replaced thermal paste and changed the behavior of the cooler during the repair café, people immediately saw a change – the computer was much quieter. Herman and I were there to support and show how to replace computer’s memory, what is SSD, where to add thermal paste, how much paste to add, and how often to replace it.

We also invited people to take their old computers with them. A few people came with their 10-12 year old HP laptops and next to them were a few years old Dell laptops. It took 3.5 hours to maintain the old computers, and so we realized how much we have moved towards ease of maintenance. We realized why people have thought that maintaining computers is difficult. That was really the case before.

Do people really care more about their devices now?

It seems to me that when it comes to a work computer, they don’t really think about what will happen to those devices later. There are certainly those who really care about it and who really want to know what the future path of this device is and to whom it will move forward, but this is perhaps not the main direction. It is important to know that IT equipment is being passed on to the next users and therefore needs to be taken good care of!

Which companies do you recommend to organize a repair café?

It would be suitable as a team event for any company and field where there are enthusiastic and technically savvy leaders. It is definitely a good ideal for IT companies. Based on the feedback, I dare say that in order to carry out a successful event, it is worth ordering a larger quantity of a good pizzas, book 2 to 3 hours and contribute time to each participant so that they can have confidence and knowledge of how to maintain computers. 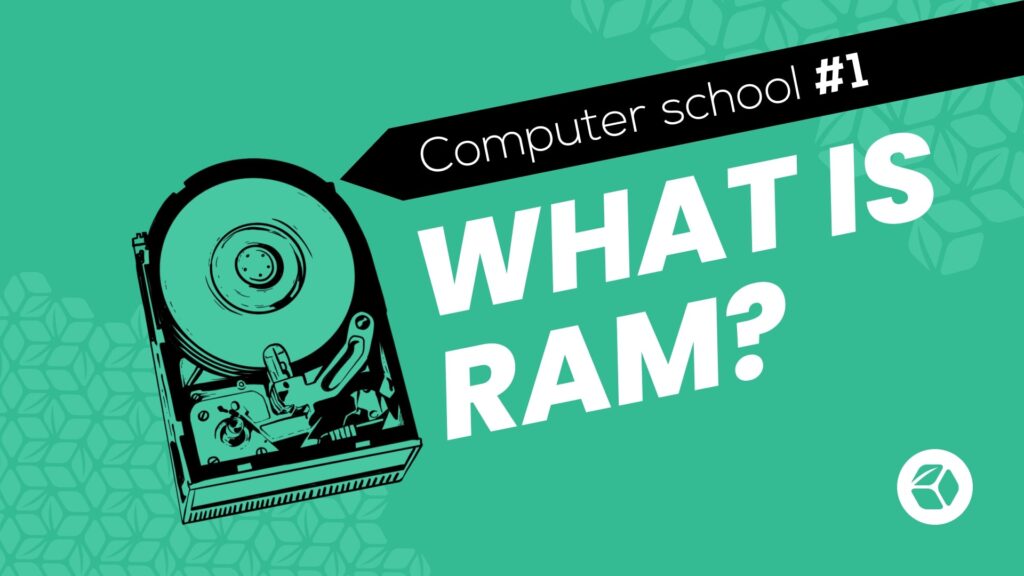 Short answer – random access memory, or operational memory. 😀 RAM is a very used term when evaluating the speed and power of computers, but often people […]